As many as 96 districts in 12 States have been affected by high arsenic contamination in ground water. Around 70.4 million people in 35 districts alone have been exposed to groundwater arsenic.

Water quality issues like arsenic, salinity, nitrate, iron, flouride and heavy metals in water due to geogenic and anthropogenic reasons have been reported from various parts of the country. 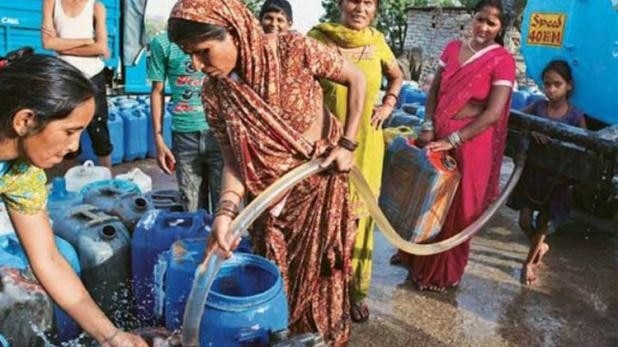 Arsenic (As) is an odourless and tasteless metalloid widely distributed in the earth’s crust. Elemental arsenic is a member of Group VA of the periodic table, with nitrogen, phosphorus, antimony and bismuth. It has an atomic number of 33 and an atomic mass of 74.91. Arsenic is highly toxic in its inorganic form

How does arsenic get into drinking water?

Because it occurs naturally in the environment and as a by-product of some agricultural and industrial activities, it can enter drinking water through the ground or as runoff into surface water sources.

What happens to the arsenic that gets inside the human body?

Arsenic in drinking water is absorbed through the intestine into the bloodstream through which it reaches the various organs.

The human body normally gets rid of smaller amounts of arsenic through urine.

However, if there are large amounts of arsenic, the remaining arsenic accumulates inside the body and can lead to adverse health effects.

However, the mechanisms underlying the adverse health effects by arsenic are not completely known. The level of accumulated arsenic can be known by investigating nail and hair samples.

2. As many as 96 districts in 12 states have been affected by high arsenic contamination in groundwater. Around 70.4 million people in 35 districts alone have been exposed to groundwater arsenic. 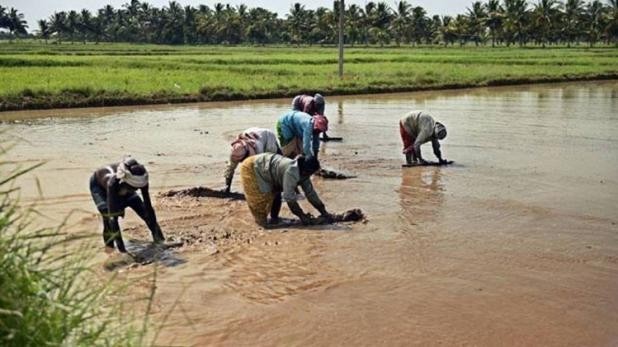 3. Over one lakh deaths and 2 to 3 lakhs of confirmed cases of illness have reportedly been caused by groundwater arsenic.

4. According to a report revealed by the Ministry of Drinking Water and Sanitation, 1.47 crore people in India face serious health hazards due to presence of arsenic in groundwater.

6. Not just India, but the presence of Arsenic in water is a huge problem worldwide. It is now recognised that at least 140 million people in 50 countries have been drinking water containing arsenic at levels above the WHO provisional guideline value of 10 g/L.

7. Apart from Arsenic, other toxic chemicals like Fluoride and Chlorine are also present in tap water in high amounts.