For less than a penny in every pound, the UK has a phenomenal impact on vulnerable girls around the world.

Fighting FGM, challenging the institution of child marriage, or helping 5.3 million girls (and counting) to get a good education, the UK is at the forefront of efforts to empower millions of girls worldwide.

But, these efforts are under threat. In March this year, the Mail on Sunday published an article claiming that UK aid is being spent on terrorism and wasteful projects – allegations that the UK Department for International Development argues are “simply incorrect.” On Monday 13th June 2016, MPs will debate whether to scrap the law protecting aid – a move that could be disastrous for girls around the globe. To fight against this tide, the truth about UK aid needs to be told to make sure vulnerable girls do not miss out on this life-saving intervention.

Here are four stories that show how UK aid is transforming the lives of girls and women: 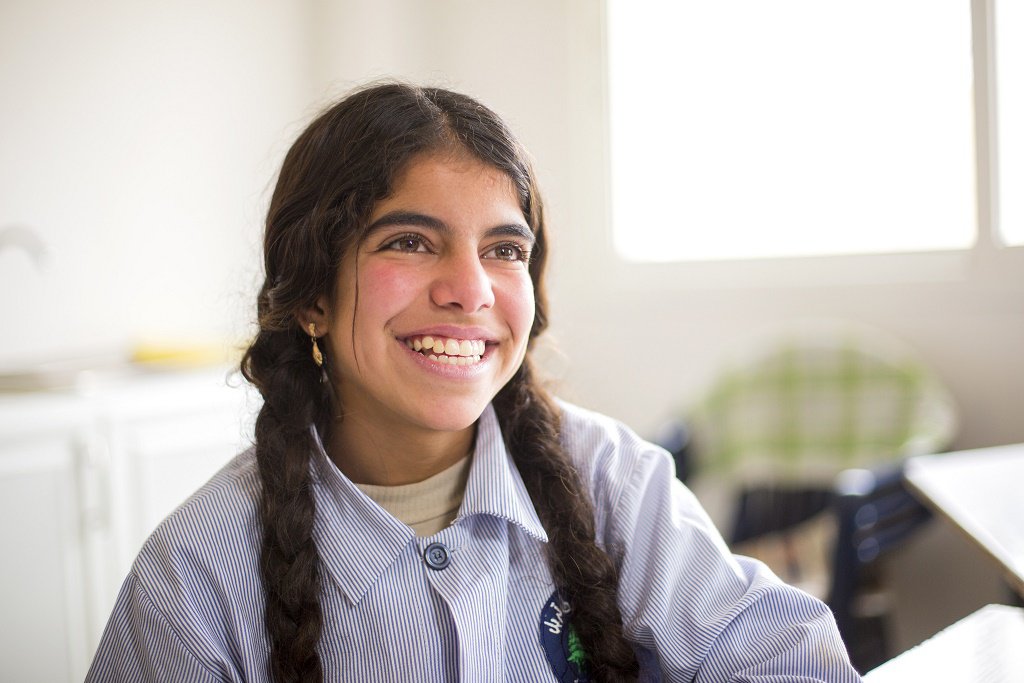 Image: Adam Patterson/Panos/DFID
UK aid supports girls like Chouk (pictured) who have been displaced by conflict. Forced to flee their homes, they are confronted with the unstable reality of life as a refugee – desperate for food, shelter, medical supplies, and the chance to go to school. The disruption caused by Syria’s ongoing civil war has meant that 50% of Syrian refugee children hosted in neighbouring countries are currently out of school. The consequences of this are serious. Recent statistics show that child marriage rates among refugee girls  have more than doubled from 12% to 26%, because many refugee parents see no opportunities for their daughters except child labour or marriage.

UK aid is helping children like Chouk avoid such a fate, restoring hope and stability to their lives by helping them back into school.  Chouk joined the Terbol Elementary School in Lebanon three years after leaving Syria in 2011, and  is full of joy when she describes why her education matters:

“School is definitely important, for children and adults”, says Chouk. “We learn from each other. We joke, we play, we laugh. When we grow up and we meet up together we will remember being children together at school.” 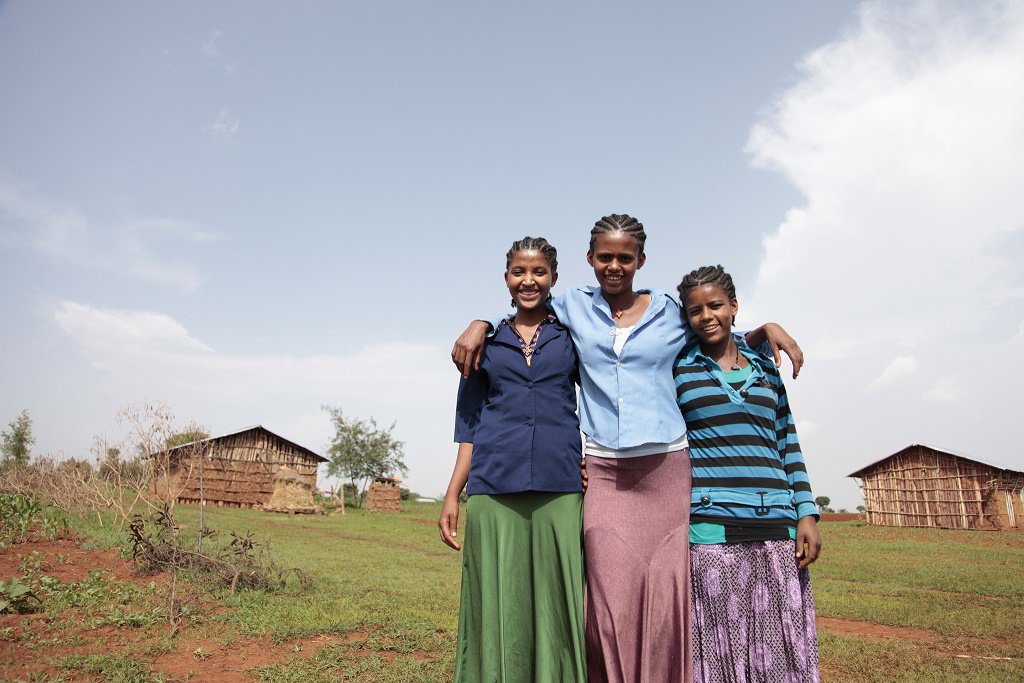 Mantegbosh’s words capture the narrow options available to girls in some of the world’s poorest countries . The legal age for marriage in Ethiopia is 18. But in the Amhara region where Mantegbosh lives, the average age of marriage is just 14.7 years old as parents look to a husband to provide a stable future for their daughters, rather than an education.

Early marriage drastically shrinks the already limited opportunities available to girls in some of the poorest parts of the world. Dependent on their husbands, child brides are denied their fundamental rights to adequate healthcare, safety and crucially, education.

UK aid is working to empower communities in countries like Ethiopia to end child marriage for good. Fortunately, Mantegbosh received help from UK aid and is now unmarried and in school. Through educational projects like Finote Hiwot, the UK’s Department for International Development is helping 37,500 adolescent girls in Ethiopia like Mantegbosh avoid child marriage, equipping them to show their communities that a girl can be far more than a bride. 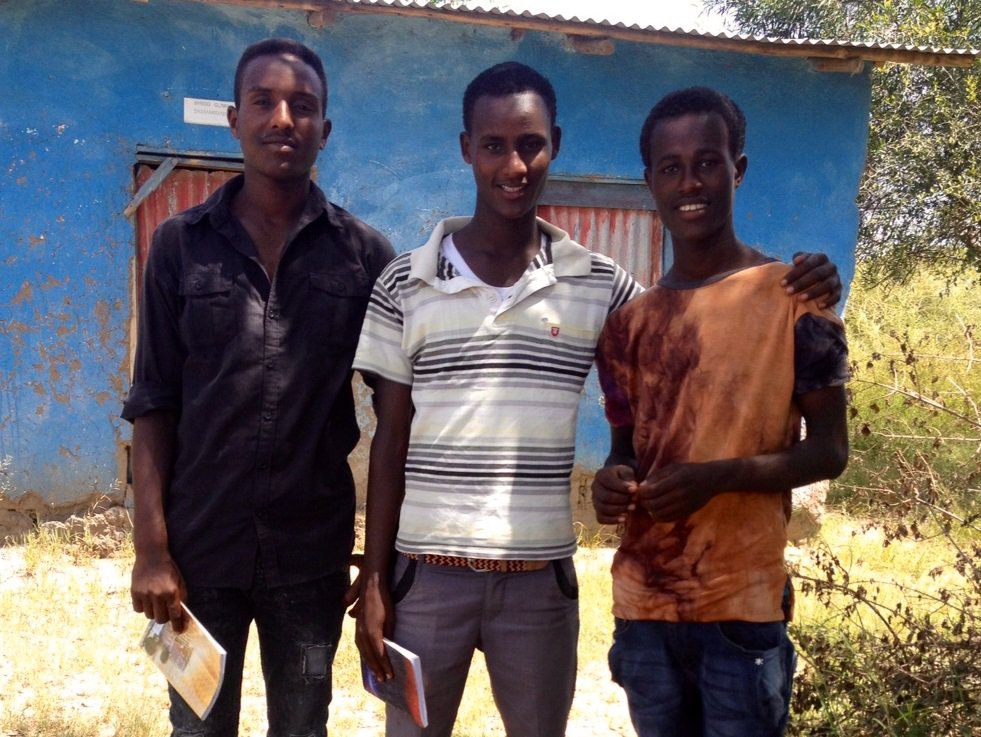 Image: ChildHope/ Girls’ Education Challenge
Equality can only be achieved if men and women join the fight for every girl’s right to learn. The Good Brothers Club in Oromia, Ethiopia, was set up by a group of pioneering boys keen to change attitudes to girls’ education in their community.
Mustefa, a schoolboy and the appointed secretary of the Brothers Club, explains how it works:

“The reason we have this club is that girls face a lot of problems in this place. They have to work hard at home, and outside the home, and they aren’t always able to come to school or study. Then they might be married off by their parents which means dropping from school completely.

“Our fathers used to accept these things, they thought they were normal. And previously, lots of us boys would think about girls in not such a good way. We didn’t care about those problems they faced. The Good Brothers Club changed us. It made us see girls as sisters and respect their education. So we’re trying to support girls by removing those risks.”

Supported by UK aid through the Girls’ Education Challenge, ChildHope and a local partner CHADET, the Good Brothers Club is working to break the cycle of gender discrimination for future generations – an inspiring example of the power of #HeForShe. 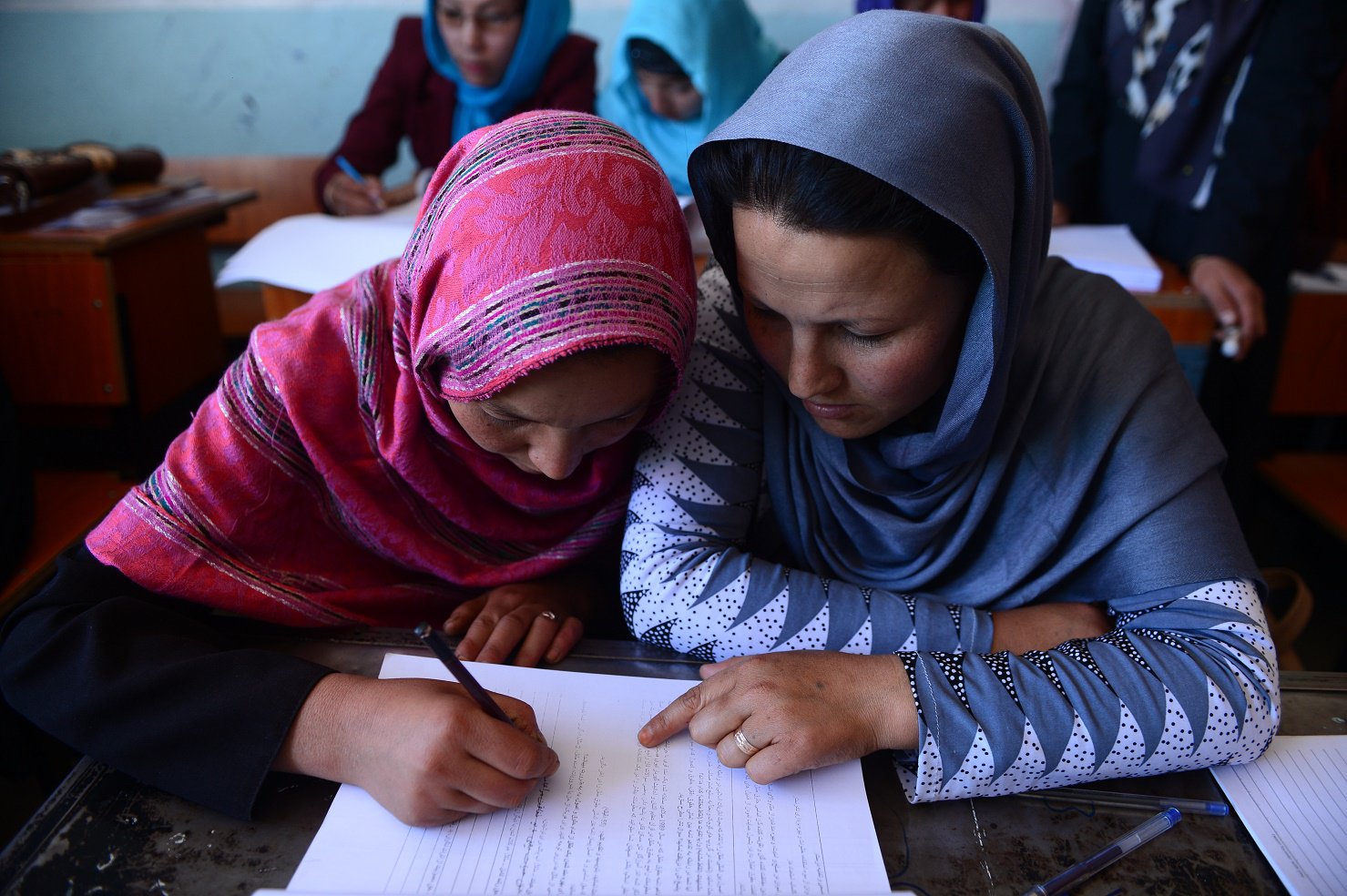 Image: Girls’ Education Challenge
Nobody in Sohila’s* family had ever been to school. Although she begged her parents to let her attend, they would not allow it.  Why? In her own words: “My parents didn’t let me enrol in school because I am a girl.” Determined to learn, she would sometimes follow the girls from her village and attend classes in secret.

Her father was adamant that girls did not need to go to school. Living in rural Afghanistan, the nearest school was a long distance away, and he feared for Sohila’s safety and reputation if she walked so far alone in public.

But when a project supported by the Girls’ Education Challenge and UK Aid set up community-based classes near Sohila’s home, her father’s concerns were assuaged. Now enrolled in Grade 3, Sohila’s passion for education is clear from her success in becoming the top student in a short space of time.

“After a year of school I was in first position in the class,” she says. “I feel really proud of all the things I have learned in class and I am really happy.”