On May 16 this year, Union minister for agriculture Radha Mohan Singh released the 41-page Model Contract Farming and Services Act, 2018. The Act brings all services in the agriculture value chain, including pre-production, production and post-production, within its ambit along with contract farming activity. In a candid admission, the Model Act begins by laying out the main weaknesses of Indian agriculture. Indian agriculture suffers from certain structural weaknesses in the form of small holdings and fragmentation, apart from production uncertainties and market unpredictability, it reads. These challenges need to be addressed, if farmers income is to be increased by way of realising higher productivity, cost-effective production and efficient monetisation of the produce. The Model Act, to be adopted and enacted by states, pulls contract farming out of the outdated APMC Act.

The Model Act is the latest market-led reform initiative of the NDA government to resolve the main challenges facing Indian agriculture. Ever since Prime Minister Narendra Modi announced the goal of doubling farm incomes by 2022, at a rally in Bareilly, on February 29, 2016, a slew of market reform measures and initiatives have been undertaken folding in activities relating to seed and soil to e-marketing to crop insurance to irrigation schemes via per drop more crop scheme and the re-opening of 99 stagnant canals, guarantee of minimum support prices (MSP) for 25 commodities, and the creation of National Agriculture Markets e-portals (e-NAM). The agriculture and farmers welfare ministry has attempted to transform, between 2014 and 2016, the negative and sluggish agricultural growth rates into green shoots of growth.

Indian farmers are adapting to farm mechanisation. They are also responding positively to some of these changes such as soil health cards or e-NAM. However, since reforms take time to kick in, the measures that the government has undertaken have not translated effectively at the ground level, and register any significant increase in the growth rate of agriculture. The first two years of the Modi government witnessed back-to-back droughts, depressing agricultural growth rates to under 2 per cent. On the back of a successful monsoon, the third years (2016-17) growth rate has been estimated to be in the range of 4-6 per cent. But the Central Statistics Office (CSO) estimates for the fourth year predict a return to 2.1 per cent.

Indian agriculture stands at a crossroads. Around 600 million Indians, half of India’s population, depend on agriculture to scrape a living. The Green Revolution had made India one of the largest producers of grain. Yet, the bulk of those who depend on growing crops and rearing animals find it difficult to survive today. Crop failure due to market uncertainty and price volatility drives thousands of farmers into debt, distress or, deep in the throes of despair, suicide. To ease the farmers’ burden, what is needed is greater structural reform that improves basics such as availability of water and credit, safety from market volatility and a serious attempt to reduce population pressure on land. 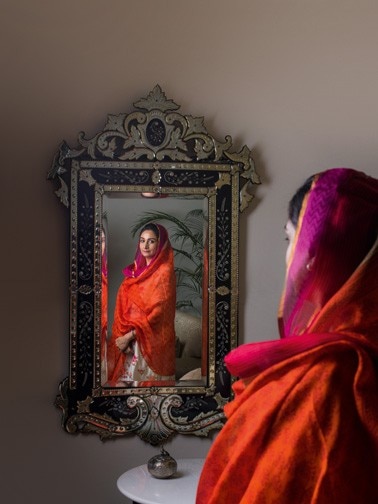 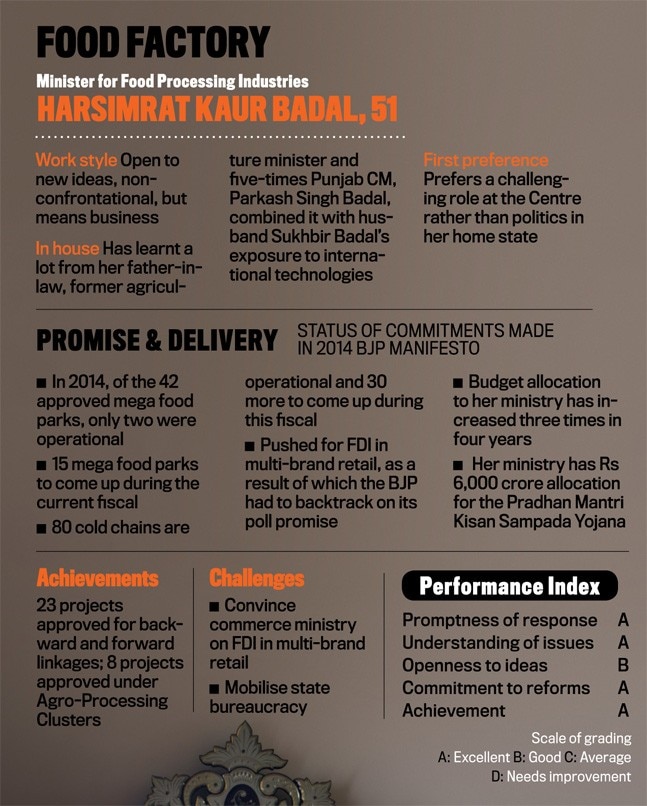