The pathetic gender ratio of the IITs shows where women stand in education in India. Last year, only 8 per cent of all 11,000 IIT seats were taken by women. Why is it so bad?

ver the years, the IITs have seen an abysmal gender ratio. Last year, out of close to 11,000 seats in IITs, only 8 per cent seats were occupied by women. This is due to the patriarchal Indian mentality. Many parents do not take the education of their daughters as seriously as that of their sons.

According to a report by Save the Children, only 14 of 100 girls in urban India reach class 12. According to UNESCO, India is 50 years behind schedule when it comes to achieving the goal of universal education.

However, women do seem to do better than men when it comes to higher secondary (10+2) exams. Women also seem to have a better pass percentage than men. This has been seen across most states in the country. Why then do the IITs only see such a small percentage of women?
This led us to ask some fundamental questions.

1. Why has the number of female aspirants in the IITs been consistently so low? 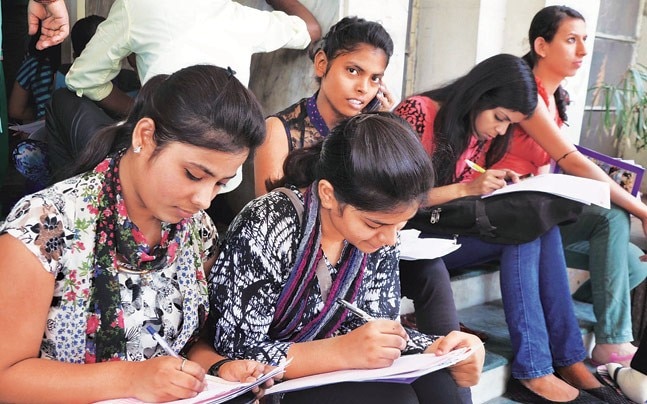 There are three major reasons:

Quality IIT coaching is concentrated to metro cities and Kota. Parents are more open to sending their sons to different cities, but not their daughters. This comes from fear for their safety, and societal taboos.

Moreover, the number of people attempting JEE is far larger than the number of seats. The chance of students getting admission in a college and course of their choice is very low.

This means that the return over investment is very low. Parents are more open to spending this money on their sons since they will boys are perceived to be the bread-earners of the family.

Be it mechanical engineering, or computer software, engineers are largely viewed as men. Women even attempting to pursue this field are cautioned since it is a man’s world.

Over the years, even the film industry and media have portrayed men in the roles of engineers. Women are encouraged towards the medical sciences and arts, despite their interest.

2. Why is diversity important in educational institutes?

Recently, a video by a Facebook employee in Nigeria showed how a dark-skinned man could not get soap from a soap dispenser. However, it dispensed for fairer skin. This video went viral and addressed concerns over diversity in the tech giant’s organisation.

Engineers create products that are used on a daily basis. If these products are created by a narrow set of people, they will address problems faced by that set of people.

Encouraging women in engineering is not just about equal opportunities in education. It is also about creating a more balanced society in the future.

3. What is the solution by the government? 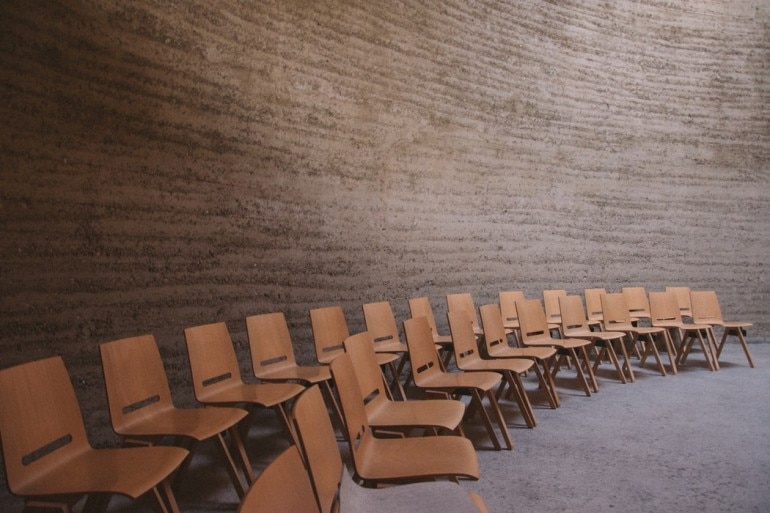 Around 780 seats have been added in IITs for women. Will this be enough to fix the flawed gender ratio and bring more female aspirants?

The government has decided to introduce close to 780 seats in IITs for women. It will be effective from this academic year. This is done to improve the number of women in IITs to 20 per cent by 2020. For this academic year, the goal is set at 14 cent.

The addition of seats will be distributed across IITs to make sure each of them reaches 14 per cent seats for women. For example, IIT Kharagpur has approximately 9 per cent women. To fill the deficit of 5 per cent, close to 110 seats will be added for women.

4. Is this a useful move? How will it benefit female IIT aspirants? Many often debate the effectiveness of reservations and the introduction of supplementary seats. However, this move has been welcomed by female engineering aspirants. This move will have multiple advantages.

Firstly, it gives an opportunity to almost 780 women who are trying to make their mark in India’s most prestigious colleges.

The second is that parents will understand that getting admissions into IITs is slightly easier for women. At least some of these parents will see a bright future when their daughters graduate from IITs.

They will encourage their daughters to pursue engineering. More number of women will attempt JEE Main and hence more will qualify, making it easier to lift the percentage of women.

5. Is this decision enough to increase the percentage of women in IITs to a healthier number? 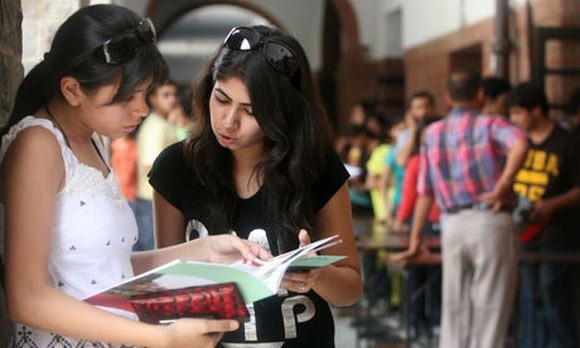 This move is definitely a positive start towards solving a bigger problem. The end goal should focus on more women attending the IITs without the advantage of reserved seats.

The government needs to bring in a shift in mentality and stereotypical gender roles. This begins by educating children and parents in schools, at a much younger age. It begins in making books and resources that help crack JEE available to all students, regardless of geographical boundaries.

This can be achieved by the digitisation of IIT training. E-learning can help democratise education from the school level right up to the competitive exam preparation level. At a much lower cost than traditional learning, it can provide students with quality lectures and mock tests. The government must change mindsets from the ground up, in both rural areas as well as urban. This will bring a change in how women are perceived — as strong independent professionals.

Women will be able to pursue any career they truly want to, without being tied down by societal pressure and gender roles.