Should India invest in social infrastructure to boost productivity and consequently growth? Or should it focus only on growth to yield resources needed for social sector schemes? That fierce debate between two of India’s finest economists, Amartya Sen and Jagdish Bhagwati, preceded the coming of the Narendra Modi regime. And largely got lost in translation.

Harvard se zyada dum hota hai hard work mein (hard work is more effective than Harvard), announced Prime Minister Modi at a rally in Maharajganj, Uttar Pradesh, in March 2017, taking a swipe at scholars from Harvard, who spoke of inclusive growth. Then the reports started coming in. India’s social sector spending is inadequate by global standards, documented an HSBC report. A September report from the Bill and Melinda Gates Foundation showed that the highest population of stunted children in the world, 48.2 million, was from India. In October, the International Food Policy Research Institute ranked India 100th among 119 developing countries on its Global Hunger Index, behind Bangladesh and Nepal. Until the federal government in India takes health as seriously as many other nations do, India will not fulfill either its national or global potential, Lancet medical journal commented in November. In April 2018, a Reserve Bank of India bulletin called India’s social sector expenditure, primarily constituting health and education, woefully below peers.

For four long years, 2014-18, between seven ministries, 13 ministers and 69 sch­emes, the Modi government spent a miserly six per cent of the GDP on the social sector, almost unchanged since 2012-13, as estimated by the Economic Survey of India, 2017-18. Between 2014 and 2016, drastic cuts were made in some important social sector areas, especially in education and health. In 2017-18, just 2.7 per cent of the Union budget was allocated to education, down from 3.1 per cent in 2013-14. Similarly, the healthcare budget failed to touch 2 per cent, despite the announcement of the worlds largest government-funded healthcare programme, or the National Health Protection Scheme that, if implemented, proposes to offer hospitalisation coverage of Rs 5 lakh a year to 100 million poor and vulnerable families. From 2016, over 70 per cent of the budgetary allocation to the Union ministry for law and justice was earmarked for election-related expenses, while allocation to the judiciary was just 0.4 per cent of the budget. With just a few months left to go for general elections, it is the Modi government’s inability to scale the social sector through innovation, funding and support that is under harsh scrutiny. The BJP’s central leadership is now busy holding meetings to ensure fast implementation of pro-poor, social sector schemes before the upcoming polls. I have lived in poverty, I know what it is to be poor and belong to the backward sections of society, PM Modi has said. But it may take more than that to rep­air four years of neglect and bad decisions. 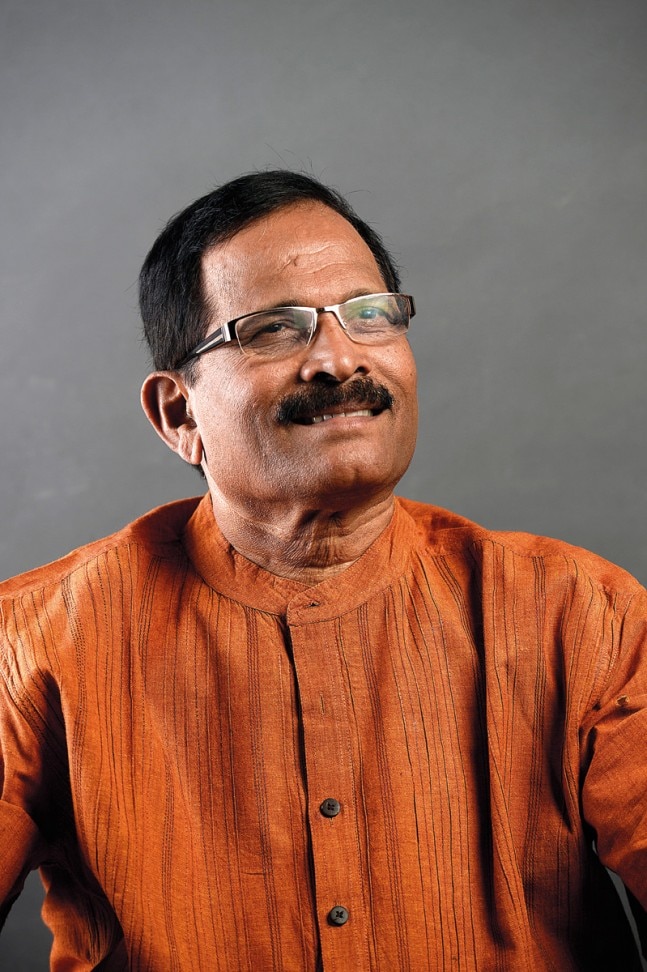 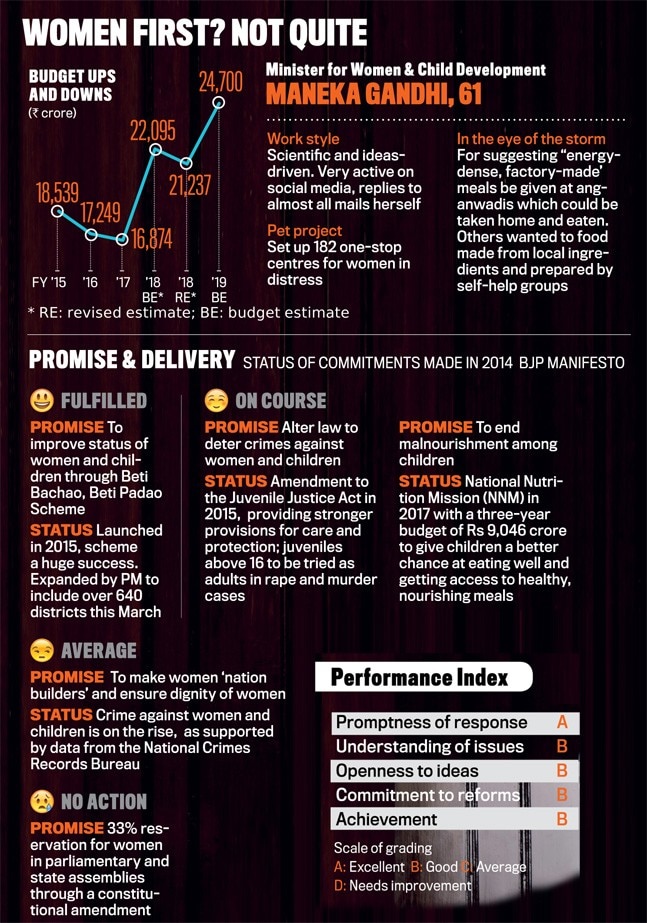