Rakesh Sharma, the only Indian to travel to space, speaks to Lounge about the 1984 ‘Soyuz T-11’ mission, the challenges of astronaut training and Isro’s strengths

It has been over three decades since former Indian Air Force (IAF) pilot, wing commander Rakesh Sharma (retired), flew aboard the Russian rocket Soyuz T-11 along with two other cosmonauts from Russia, becoming the first Indian to fly into space.

Yet, at a time, when India looks ahead to 2022 to launch its first manned space mission (Gaganyaan), looking back to 1984 becomes inevitable, especially since he remains the only Indian to have travelled to space. Astronaut Kalpana Chawla, who was the first Indian-born woman to fly into space, lost her life along with six others when Space Shuttle Columbia crashed on its re-entry into earth’s atmosphere in 2003.

Sharma, research cosmonaut on the Soyuz T-11, speaks to Lounge about the challenging environment a crew endures in space, the dangers involved in re-entering earth’s atmosphere and whether India is ready for the next milestone just yet. Reminiscing about those seven days in space, Sharma says it changed the way he looks at earth. Edited excerpts:

Isro has made significant strides in space exploration with its recent missions. The Mars Orbital Mission successfully completed four years in orbit. With the background of these achievements, how important is it for India to send humans into space? Some researchers contend that it is too early.

Too early? More like too late… Too early for what, I ask? Do we first need to discover the limitations of unmanned probes in exploring our celestial neighbours to see if those environments are fit for human habitation and then begin our manned space programme, or, do we get started now that we have the tech capability to do so—given the fact that India has not yet leveraged the near-earth environment for science, for which manned flights are necessary? I urge naysayers to think about the science being performed on the International Space Station (ISS). 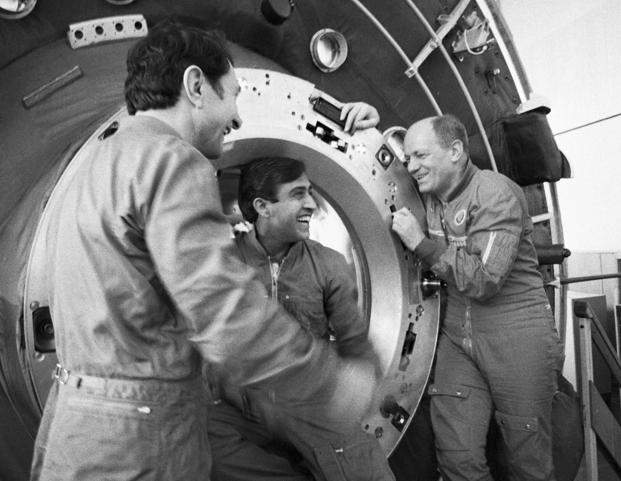 Isro will soon commence the selection process for the three astronauts for Gaganyaan, which would also include a woman. How do you view the representation of women in space exploration back then and has it changed over the years?

During the early days, the US and erstwhile Soviet Union were busy notching up “firsts” and in that scheme of things, the “first female in space” was a celebratory event. Now that considerable scientific research activity is being conducted by humans in the near-earth orbit, we find female researchers forming a part of the workforce depending on the kind of research being carried out at a given point of time. That a woman would be a part of the first Gaganyaan mission is hypothetical right now. The selection committee will choose the most professionally suited crew as demanded by the mission’s objectives.

Space exploration has taken a tremendous technological leap. India as a developing nation has been recognized globally for how it has economized its missions, which have been comparatively low-cost compared with other countries. How do you view this strategy in light of space missions globally?

I would say that in this respect we are ahead of the game. With space exploration picking up, low-cost access to space will be required and I believe that Isro will be the go-to agency that would provide value for this kind of activity.

The astronaut selection and training process for such missions is considered to be extremely rigorous. What was the most challenging part of your training? What are the key parameters space organizations consider while selecting astronauts for such missions?

It was no different to what it is likely to be today. At first one needs to learn all about the craft that one will be using during launch, in-orbit exploitation and re-entry. Next, the scientific experiments that need to be carried out in orbit—the methodology, the process, the recording of data and collection of results. Lastly, preparing the body to make it space flight ready—to be able to adapt to zero gravity quickly and remain productive during the mission. The entire training regimen was challenging for a first-timer like me. 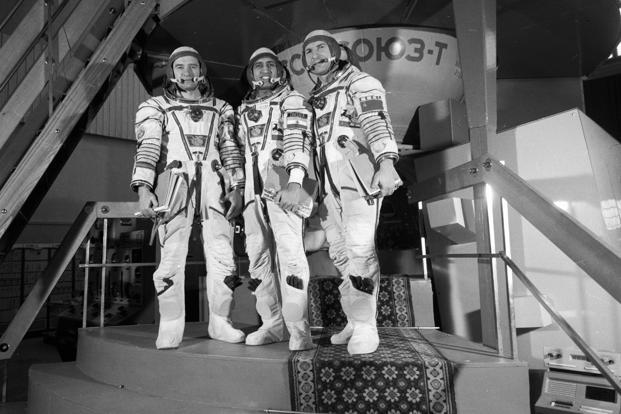 It is believed that pilots are usually preferred for such missions. As a former IAF pilot, how do you think the training for pilots in the air force helps in the astronaut selection process? What are your views on astronaut training facilities in India and globally?

It is the risky environment that demands a level of equanimity and pilots by virtue of their specialization are most suited. Initial flights are given to test pilots since adapting to and absorbing newer technologies is their bread and butter. Once systems and interfaces have been proven, it can be business as usual; as it is today on the ISS.

Training facilities will be created depending on the demands being placed on future crews. This is a cumbersome, expensive and time-consuming activity. We will have to wait to learn the kind of focus that Isro plans for our manned space programme. For now, we just need to be capable of sending a crew into near-earth orbit and recover it safely and the Institute of Aerospace Medicine, Isro and the Indian Air Force are gearing for that.

What was the biggest challenge that the crew faced during the seven days that you spent in space?

We kept getting in each others’ way! There were six people—three of us, and three who were residents of the orbital laboratory that we had docked with and transferred into. 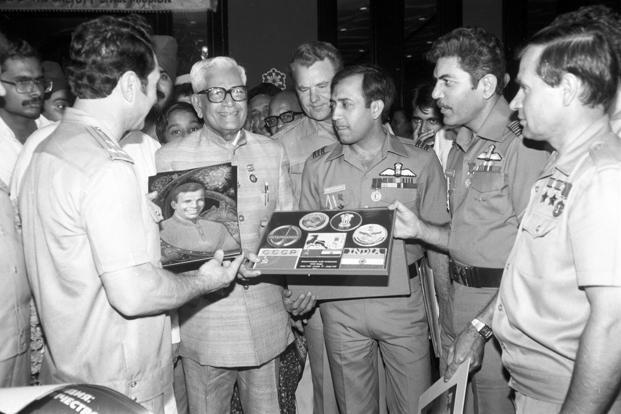 During the 1984 mission, your work was mostly in the field of bio-medicine and remote-sensing. Could you throw some light on that?

Additionally, we carried out an experiment in materials science. These were experiments designed by Indian researchers; the test equipment was built by our research labs to utilize the opportunity of an Indian in space. The idea was to perform these experiments using the unique environment that micro gravity provides in near-earth orbit.

How has your view and understanding of space changed since you returned from your mission? Do you look at it differently now?

I do not look at space differently but I certainly look at earth differently now. The earth appears fragile and defenceless in the harsh environment of space and when one sees the amount of technology required to keep a human alive in that environment, one begins to feel blessed that one is an inhabitant of planet earth that supports human life. This gives rise to the concern that we are not doing enough to preserve the life-giving environment of earth. 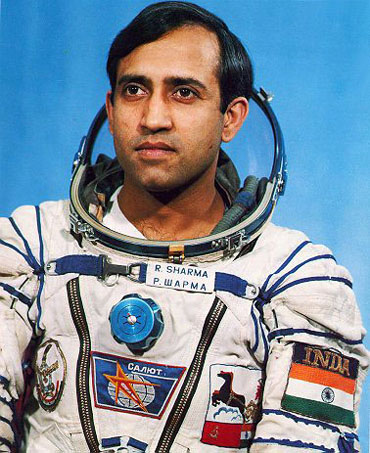 The International Space Station completes 20 years in orbit this month. There have been reports that an Indian astronaut might travel to the station for a “training mission” in 2022. What are your views on the station and its importance in space research as a whole?

In my opinion, future space exploration will require us to inhabit the moon, initially, and later Mars. This is a humongous task for any one nation to carry out. Cooperation amongst space-faring nations will become essential and the ISS experiment is a good proof of this concept. Going forward, we must begin utilizing and leveraging each other’s strengths for common benefits.

Space agencies across the world have taken giant strides in recent years. What are the few things you feel we can learn and also share with the global space community?