Globalisation in India led to a boom in the job market industry as more and more young job aspirants started becoming NRIs (Non-Resident Indians). Seeking a job outside of India has more economical and educational gains for Indians. 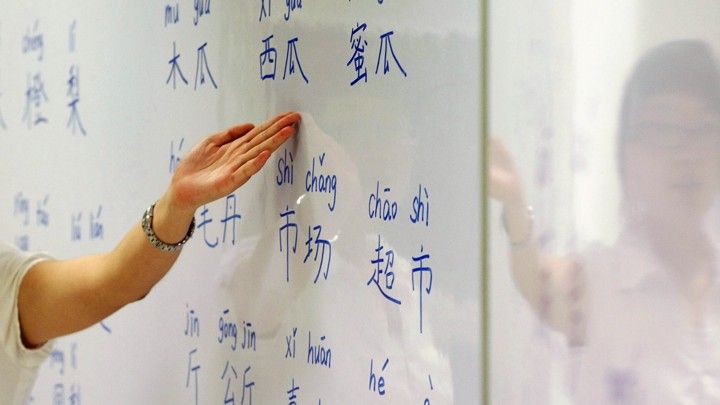 The higher the age group, the lesser the proportion of people who know more than one language. The gender gap in urban and rural areas when it comes to being bilingual is also shrinking, the census data revealed.

As people started migrating to the west, there has also been a surge in foreign language classes. While French, German and Spanish have increasingly been made a part of the millennial school curriculum, students are even learning Mandarin and Japanese, best known for housing the automobile industry.

The Times of India reported that the younger generation is far more multilingual than its ancestors. Half of the urban population between 15 and 49 years of age spoke two languages while one-sixth were trilingual. 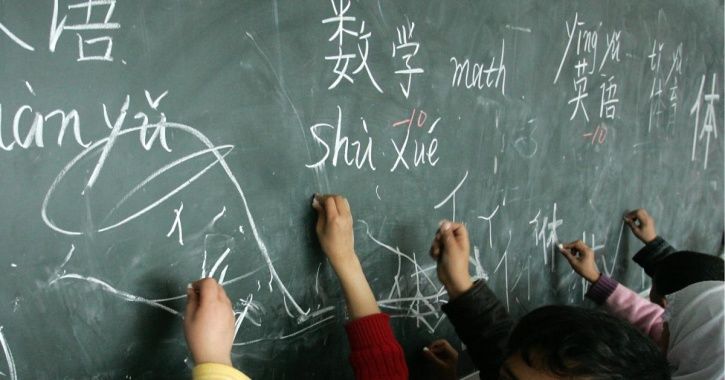 How many languages people know is an important criterion in determining the job market for that particular language and how many people are migrating to other countries in search of jobs. Between the 20 and 24 age group, 25% of the men are bilingual compared to 16% of women. The highest proportion of people who are bilingual is 52% which lies under the age group of 20 to 24.

While the gender gap in urban areas remains indifferent until the age of 14, it starts widening in rural areas from the age of 10 only. This is an indicator of the fact that girls stop going to school in rural areas and hence, know their mother tongue only.

The highest proportion of those men who know three languages belong to urban areas in the age group of 50 to 69.