New Delhi : We seldom complain of a lack of guidance in our lives. We wish we had someone to tell us what’s wrong and what’s right, the distinction between black and white and positive and negative. We are mostly aware of our rights, but we seek guidance from someone to tell us what is legal and what is illegal, punishable and non-punishable, compliant and non-compliant. In terms of protection under criminal law, most of us show focused attention. The reason – the stakes are high and everybody wants to stay safe.

However, as an environmental lawyer and academician, I have seen that when it comes to the failure to comply with environmental laws and punishment under it, there isn’t much panic or even alertness. The reason – not much at stake and no real danger, well at least not a looming one. ‘Ecocide’, the murder of the environment is the term which characterises the age we are living in.

As Gandhiji said, “The difference between what we do and what we are capable of doing would suffice to solve most of the world’s problem.” Hence, I feel there is a lot to be done when it comes to raising awareness related to damage to the environment. Our obsession for modernisation has resulted in disastrous environmental impacts on our life support system. Neither the developed nor the developing countries have been able to escape the effects of greed. Not a day passes without reports of fresh environmental disaster in some part of the globe. 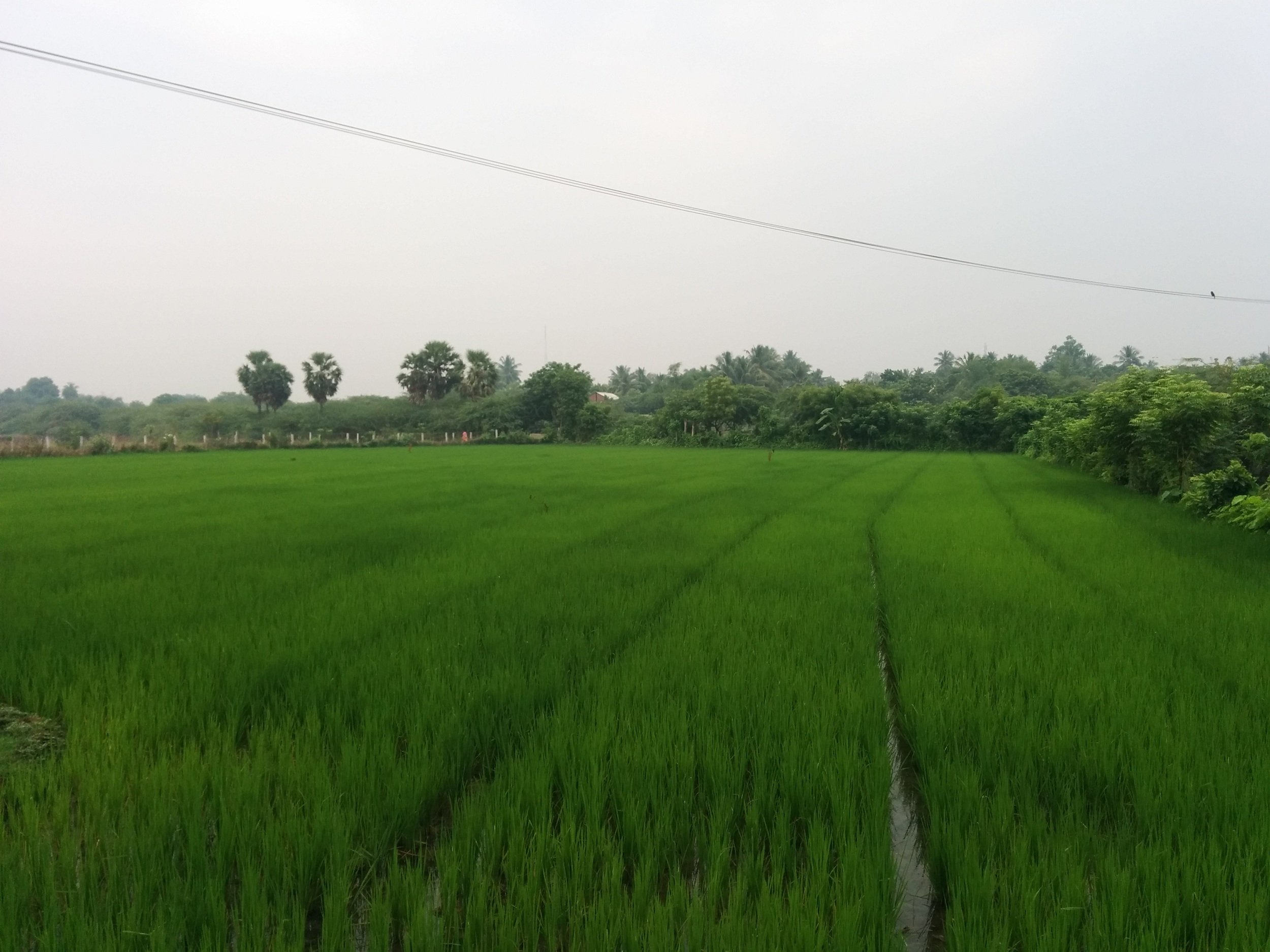 Global warming, acid deposition, reduction in biodiversity and ozone depletion are just some of the signals, warning us that we must come to terms with the destructive effects that we have had on the environment. The complex interplay of forces acting on the global environmental system and the likelihood that the problems will persist and intensify in the years to come are some of the high-level concerns around the world, regarding the future of the global environment.

Emerging environmental concerns are in an incremental fashion voiced by private litigants before courts and there starts the journey of rights versus duties in environmental matters.

We mainly fail to see that unless there are individual yet concerted efforts to slow down the pace of climate change, unless we do our bit at individual levels, not much will happen to the current scenario. The little experience that I have had in this field – the environment’s protection and adjudication – I have come to realise that it is, in fact, an indefeasible part of the sustenance and well-being of a nation and its citizenry. The global conferences at Stockholm, Rio and Johannesburg catalysed phenomenal growth in environmental policies, legislations and institutions. But the start of conscious efforts flowing from them is yet to be seen at the grassroots level.

It is not that environmental protection is new to Indian culture. Consciousness to ecology is manifest in Indian myths, folklore and ritual practices. Though historians believe that environmentalism is a product of and a reaction to the industrial revolution, we have it imbibed in our cultural heritage. The Indian courts have treated the environment as an essential facet of the right to live with dignity within the ambit of Article 21 of the Constitution of India.

We must bear in mind that in nature, there are no rewards or punishments; there are only consequences. In the wise words of Einstein, “Problems cannot be solved at the same level of awareness that created them.” Therefore, we must remain aware and conscious of our environmental duties and implement them in our daily lives. Law helps those who help themselves and it is time that we all become vigilant of our rights and more so of our duties.