Here’s why women don’t have basic employability and soft skills in India.

The International Day for Girl Child is observed every year on October 11. This year the theme is ‘With Her: A Skilled Girl Force.’ It lays emphasises on the need to bring together partners and stakeholders who will advocate for, draw attention to and investment in building the employable capacity of young girls from developing countries.

In the next decade, 600 million adolescent girls will enter the workforce. Ninety percent of those girls will be from the developing countries and will work in the informal sector – where there is minimal pay, abuse and exploitation.

Therefore, there is an urgent need to enable young girls to expand existing learning opportunities and chart new pathways for themselves. In order to create veritable progress, we have realised that empowerment of women is a critical part of it. For which we began with small steps to move forward and education was the first critical element that was touched upon through “Sarva Shiksha Abhiyan” and the newer “Beti Bachao, Beti Padhao.” 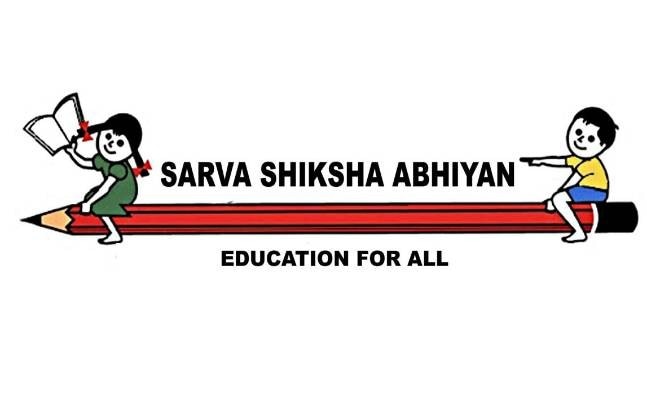 As we progressed it became more apparent that empowerment requires a much greater effort on multiple fronts. We now have programmess on Health and financial inclusion. A critical aspect out of these that needs to be taken into account is the aspect of skill development.

Women have consistently been facing challenges due to lack of agency and mobility constraints.

The data from Indian Human Development Survey (2012), in which 34,000 women were surveyed about 80 per cent of them said that they needed permission from a family member in order to visit a health centre.

In addition to employability of a girl child what skill development provides is a much greater form of independence through a variety of rights based narratives. It also works on a variety of information that works on her well being, in all fronts emotional, financial and physical. 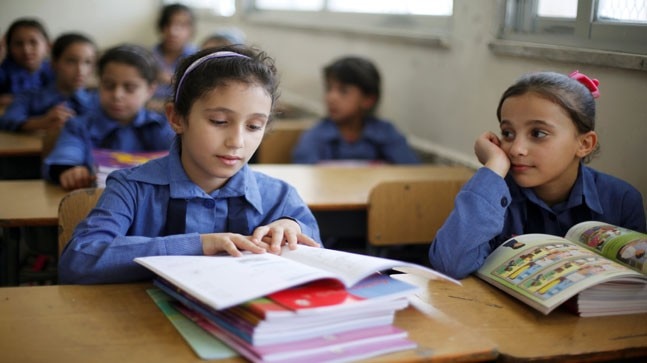 In order to understand the status of the skill development sector, there have been considerable studies that have been conducted, but most of these have centred around the developed countries and the formal economy.

With a significant number of the world’s youth inhabiting developing regions, where they not only face many more hurdles in terms of education and health, but are bound to be inducted into irregular and informal employment.

Enterprise Surveys conducted in a mix of sectors across Sub-Saharan Africa and South East Asia have pointed to a significant convergence between the skills considered important in developed and developing regions, this is in addition to the basic and technical skills.

These primarily turned out to be openness to learning, ability to communicate, good work habits, capacity for teamwork, personal integrity, leadership, entrepreneurship and the capacity for analytical and critical thinking.

Instead of working on these issues we have been working with adolescent girls in training them in various activities such as sewing, small scale production, marketing food and dairy products, production of handicraft and art.

The civil society has also worked extensively on these issues, STeP (Smile Twin e-learning program) which is a national level programme of Smile Foundation, trains the urban underprivileged youth in most of the segments to increase their employability, particularly aiming at the expanding employability in retail, hospitality and BPO sectors. It has worked extensively with girl children, in fact 52 per cent of the beneficiaries were girls.

One might want to take a look at the Incheon Declaration which has committed to a model of education hat which is essentially non-discriminatory in nature.

The recognition that gender equality and women’s empowerment is absolutely necessary for development, has been critical hindrance to move ahead on this process.

In the UNESCO EFA Global Monitoring Report (2015) it was found that only 69 of the countries were to achieve gender parity in access to education at the primary school level by 2015, in the secondary school level it stood at 48 per cent. 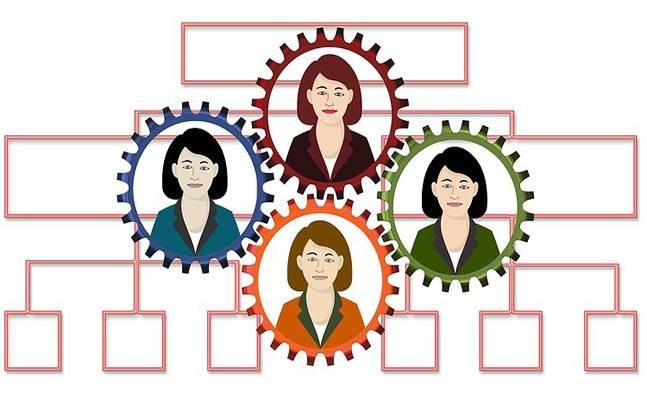 The Skill India initiative which has started looking at enhancing employability and creating jobs, as of now have implemented Skill Development Programmes in some 22 ministries and departments of the central government.

The Draft New Education Policy (2016) proposes to integrate skill development programmes with curricula of 25 per cent of schools and higher education institutes.

These are the numbers at the level of education, what one needs to progress from there is getting them employment opportunities in order for them to gain financial independence. It is here that there is a significant lack of working with women, particularly women in developing countries.

Female workers being highly disadvantaged in the labour market; they are in large part low-skilled informal workers who are engaged in low-productivity, low paying work.

In comparison to South Africa, Brazil and Chile the gender gap in median earnings is much higher in India, which then means that women are earning far less than men in India than in these countries.

These are indeed mechanisms that create a form of training that gets them employed, but greater questions with regard to financial independence and their well being.

Questions with regard to the skills for employment in addition to the basic skills are critical for women to gain financial independence. Though we do indeed impart skills on the basis of various issues but what we look forward to are elements that will make them more aware of their selves and their surroundings as well.