Microbeads are the small pellets of plastic found in body care products. From face washes to body scrubs, these tiny bits of plastic made their way to many personal care products sold worldwide. The beads are considered to be toxic, as they are non-biodegradable plastic which gets washed into the water bodies.
The little bits are between 1 micron and 1 mm in size, which doesn’t get trapped by the water filtration and sewage treatment. These tiny pieces are often consumed by fish, choking them to death and can even make way to the human diets. Now hopefully, we won’t be seeing may beauty products with these toxic particles as they are finally being banned internationally.

While India has also shown progress by classifying the microbeads unsafe. The Bureau of Indian Standard (IBS) has already declared the use of microplastics unsafe in personal products. The National Green Tribunal (NGT) has issued many notices to the Government of India to comment on this environmental hazard. The submission came into notice when Delhi-based lawyer Ashwini Kumar filed a petition against the use of microbeads. 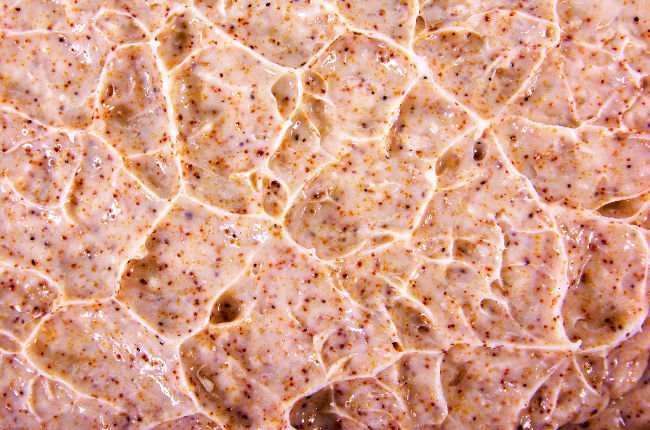 Alok Dhawan, Director, Indian Institute of Toxicology Research (IITR), told TOI “Because these are cosmetics and not drugs, one can surely live without them. Why would anyone want to use something that destroys the environment?”
From the US to UK, many countries have banned these microbeads. India has also taken steps to look into this matter. After all, no beauty products are worth the precious environment.